“Perhaps travel cannot prevent bigotry, but by demonstrating that all peoples cry, laugh, eat, worry, and die, it can introduce the idea that if we try and understand each other, we may even become friends.”  - Maya Angelou 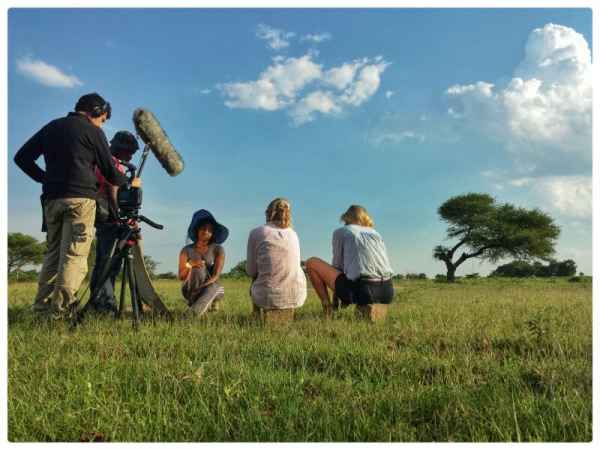 The GirlZtalk Road Trip into the rural heartland of Limpopo in South Africa was a journey of discovery: a girl-to-girl exchange that sought to answer the question “What does it mean to be a girl growing up in South Africa today?”

The purpose of the road trip was to bring 20 urban “township” girls into 2 rural communities for a 4 day GirlZtalk workshop that addressed the issues that girls felt most affect their lives. The urban-rural exchange served to highlight both the different and common challenges that urban girls face compared to the rural girls, and to gain a deeper understanding of what girls believe are the major stumbling blocks that prevent them from reaching for their dreams. 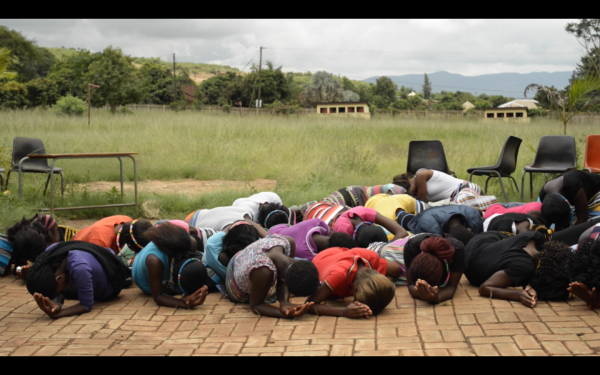 The entire road trip was to be filmed, and a film crew accompanied the journey capturing the voice of girls in South Africa.

But long before the GirlZtalk road trip actually took place – there were months of planning and coordination needed to bring two groups of young women together as part of a girl-to-girl exchange.

Of course when dealing with remote villages and traditional communities, there are “rites of passage” that one needs to follow in order to get access to the community, and so we first had to do site visits to each of the villages to get permission from the Chief and present the initiative to the village Council.

The first village was called Makhuvha, just 20 kilometers from Thohoyandou in Venda. As one turns off the road in Makhado, driving East into the green valley, the vegetation changes, becoming lush and fertile. Litchi plantations line the road to Thohoyandou, villages are scattered across the green hills and mangos hang heavy on the trees.

We had been briefed in the traditional greeting that found us kneeling bowed on the floor to honour the Chief and the elders that had gathered to hear our request.

We were asking to return to their village with 20 Joburg girls, and for the community to host the GirlZtalk group in pairs in their homes, for a selected group of women to cook our meals during the 4 day workshop, and to be given access to the local school building as the location for the 4 day workshop.

The traditional Council listened closely, one man stood up and asked if the workshop would threaten his manhood – we all laughed - but immediately felt the gender hierarchy within the community.

We left the meeting thanking all who had come to listen, and hoped to hear from them again soon. It would see many more weeks of communication and written letters to finally be granted permission to come. The village Headman, Mashudu Vhulahani, assisted in coordinating the community – and proved to be a gracious and welcoming host, with a bright sense of humour and a generous spirit.

From Makhuvha we continued to the village of Leyden, set amongst vast plains and dramatic boulders. In this village the role of the Chief was less present, instead the principals of the local schools had the best access to the students.

Once again the importance of a local network was vital, having trusted partners who can build trust and respect within the community, and thereby provide access to the people who live there. Homes needed to be organized; someone needed to be designated as a cook for the entire group of both rural and urban girls, some 60+ people, and a venue needed to be secured.

Both communities gave generously of their time, their lives and their homes. As the bus left Johannesburg in the early hours of the morning, there was an eruption of laughter and song – the GirlZtalk Road Trip was on its way, giving a voice to young women in South Africa.